Born in Brooklyn, NY, Dr. Richard Rothstein grew up in the cosmopolitan atmosphere of New York City. His mother taught science in the New York school system and his father, a scrupulously honest business man, was a store owner, landlord, and stock broker. As most New Yorkers, Richard was involved in sports—despite his “moderate” size, he played mucho basketball and in college, was selected for the Intramural all-star team…only 10 individuals from over 10,000 in the intramural system were selected. He was also a die-hard Yankee fan! As a young man he became a water ski instructor at a camp in upstate New York, teaching the children, counselors and owners how to do all the “fancy” things one can do on skis—ski backwards and sideways, jump, slalom, rotate 360 degrees, etc. He invented a technique where he reconfigured skis so that young, small children could experience the thrill of safely “walking on water”.

Dr. Rothstein always had a love for all things outdoors. His parents raised him to respect all living things. As a result of that socialization, throughout his life, he’s had an extreme sensitivity toward the other things with which we share the planet as well as the wild areas within which they live. For the longest time he’s been an advocate for protecting animals and conserving the environment. As a logical extension of his love of the natural world, he took up photography at a very early age. (Yeah, he started with a “Brownie”). As his photographic proficiency grew, his focus was such that he specialized in scenic and wildlife images. He has won numerous contests, been published in books and magazines and his work has appeared in galleries. Among his more recent accomplishments was winning the Miami Herald Travel Photo Contest where the prize was a safari to Africa. His most prestigious achievement occurred recently where he was selected as a “Highly Honored Winner” in the “Nature’s Best Photography Windland Smith Rice International Photo Contest”. His photo was selected from over 20,000 entrties and will be on display in the Smithsonian Institute in Washington D.C. from April through September, 2011.

Dr. Rothstein’s educational background included New York University (Bachelor of Science degree), the University of Pennsylvania (Doctor of Dental Medicine degree) and Fairleigh Dickinson University (Master of Science in Dentistry (Orthodontics)). He spent two years in the United States Air Force as a Captain during the Vietnam War. He practiced for a short time in New York and Ohio before finally settling in Florida.

The four years of college Dr. Rothstein spent at New York University were in the 1960s; the campus was in Greenwich Village, the home and origin of the Hippie movement. At that time, Dr. Rothstein embraced that subculture (without the drugs) for it’s independent thinking, peace movement, environmental preservation, music, and especially the principle of helping others. It’s at that time that the belief of “do unto others as you would have others do unto you” became a base tenant of his philosophy of life. He carried the importance of that into the way he managed Orthodontics Only and throughout his life.

Dr. Rothstein has been doing Orthodontics since 1973, setting up his own practice in 1985,which he called “Orthodontics Only”. True to his beliefs, his practice was based upon the concept of “doing quality orthodontics in return for a reasonable and affordable fee”. He has treated thousands of patients, many of which were third generation patients. He always looked upon his patients as part of his extended family and as such, treated them with respect and kinship. To this day he is still in touch with many of them.

Dr. Rothstein is now in retirement, living part time in Alaska and part time in Florida (and still doing wildlife photography). He greatly misses the patients and staff of Orthodontics Only but he’s incredibly grateful to have been able to turn his practice over to Dr. Derek Sanders. Dr. Sanders is an exceptional individual and wonderful Orthodontist. He truly exemplifies the “human” part of human being, being sensitive and empathetic…he thinks about patients the way Dr. Rothstein always did. He’s extremely smart and up to date on the latest orthodontic techniques and philosophies and there could not have been a better person to continue Orthodontics Only. Thank you Dr. Sanders for being who you are and for making Orthodontics Only what it is today. 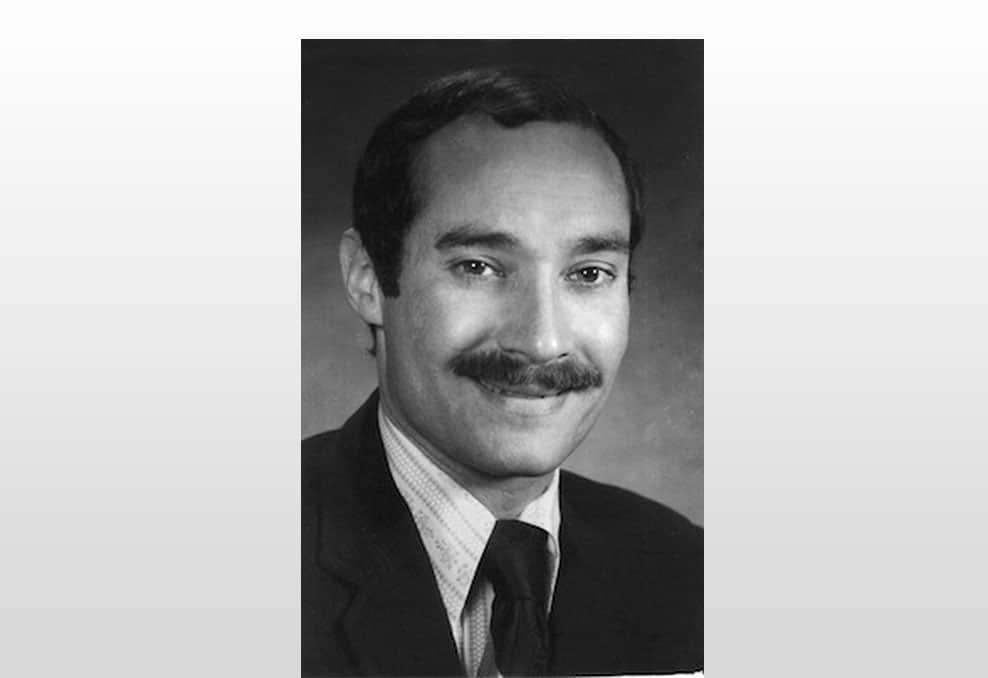 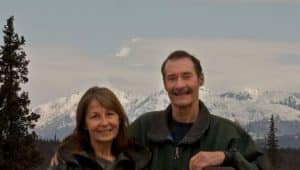